This Musing is actually going to handle a couple of subjects that are on my mind right now.  I ask for your patience.  If you haven’t already you may wish to read my two previous Musings which are companions to this one.

Yesterday, I’m sitting in my car in the parking lot of a small shopping center when my phone pings with a message.  I’m following agent Quressa Robinson, with Nelson Literary on Twitter to whom I just sent Tinderbox so I took a moment to glance at it:

Umm…. what exactly is Afrofuturism?

I did ask the agent on Twitter but I haven’t received a response yet.  I also asked if she could provide some examples.  If I receive a response, I’ll post an update.  When I got home, I asked Big Brother what he thought it meant and he didn’t know either.  And he’s much older.  Best guess it was something that combined a futuristic setting with magic but maybe combined with African lore?  We weren’t quite certain.

Now at the time he was watching BraveStarr, if any of my peeps remembers it and I said, “Maybe something like that?”  Big Brother thought that was highly likely although neither of us were certain.

So, I went upstairs to my office, got on the PC and looked it up:

“Afrofuturism is a literary and cultural aesthetic that combines elements of science fiction, historical fiction, fantasy, Afrocentricity, and magic realism with non-Western cosmologies in order to critique not only the present-day dilemmas of people of color, but also to revise, interrogate, and re-examine the historical events of the past.”  https://en.wikipedia.org/wiki/Afrofuturism

And now I’m even more confused.  Big Brother was too when I showed him the definition.  I then pinged my BFF and fellow writer, Kelli and asked her if she had any idea what it meant.  Sorry the print is so small.  Here’s an abridged version of our conversation:

Young Adult and Middle Grade ANYTHING seems to be the big thing lately.  The ones I chose were merely requests that caught my eye.  There were many that were alike in some ways and other I felt the need to comment.  Once again, I’m not trying to offend anyone.  this is just my humble opinion.  Some particular ones I saw:

OK, this would be interesting but personally the only experience I’ve had with a sideshow is the story I wrote of the same name.  And I’m not a big circus fan, well not anymore.  I think I’ve been to a circus only once in my lifetime.  So this isn’t something I would want to write.

I’ve only seem clips of Moonstruck but I love the scene where Cher slaps the guy and says, “Snap out of it!”  Although from the plot, I’d wonder, is this something young adults would like?  Then again, I’m an old lady so maybe it is.

Why do some agents want stories about toxic friendships?  Saying they “like” that type of story?  I’ve had toxic friendships and you know what I learned?  To end them as soon as I realized that’s what it was.  Also, something I wouldn’t like to write.

My work is speculative fiction with a non-white MC.  Unfortunately, my experiences with this agency have been less than idea.

And I’m still trying to figure out what PB is.  It’s probably very simple.  One of those snakes it would have bit me, things but I do like this idea.

Hmm…he may just like Immortal Stream.  I’m keeping him in mind.

I’m assuming this means that she wants a WOC to write a story about the MC involving themselves in forbidden fruit?  That’s what the quince is known as, apparently (https://www.thespruce.com/what-is-quince-1705661), the Greek Forbidden Fruit, otherwise, I’m really confused by this.  Like what?  Dating someone outside of their race?  Very few people, at least no one I know, considers that forbidden fruit anymore.  So what else is there?

It’s 5:29 pm EST and it looks like the #MSWL Twitter Feed is winding down for the night.  Can’t believe I was looking at it for four hours but research is research. I have lots of ideas but I’m not seeing any requests that match my writing and/or interests.  As previously stated, many of the requests were for diverse or LGBTQI, YA/MG.  There was little to no fantasy of any type requested, mainly asking for was historical, romance or contemporary.  Some suspense and just a dash of horror.

Can I write within these genres?  Yes.  Do I want to? No.  And I’m afraid if I start something new the trends will change by the time I’m finished.  I just saw a post on the #MSWL feed that asked a perfectly legitimate question –

“When did adults stop reading?”

I mean, I still do – well I try to anyway and although at times, I’ll read a certain YA book, I’d rather read about adults myself.  And I like to think adults are craving good books.  I’ve written YA before and when I did, this was long before it was popular.  Not to mention the internet was in its infancy and there was no social media or things like MSWL or Query Tracker.  This was before many writing venues existed online so it was really hard to see what was popular.  When I was fighting to get my YA published, the response I usually got was they weren’t accepting it, although it never said so on their websites or that; “This is a good story, but our plates are full.”  Even though again, no indication that they closed to queries.  Then came my writing defeat and I was pretty much through with the YA trade.

So, I’m sitting here thinking, maybe I’ll go into semi-retirement.  I’ve said over and over I don’t want to quit writing.  It’s very easy to do quit though, I’ve tried it a dozen times.

And although I have an idea kicking around in my brain, I haven’t decided if it was going to be young adult or adult.  I was leaning towards the latter.  And it’s epic fantasy, although I’m thinking of maybe adding six guns and sorcery as part of the deal.  No weird stuff though.

But the fact is, I’m not going to write something I’m not in love with, no more than literary agents will offer representation on a book they are not in love with.  Maybe someday, hopefully in the near future, there will be a market for what I write again.

I just hope it doesn’t take too long.  I’m a mature woman after all.

This site uses Akismet to reduce spam. Learn how your comment data is processed. 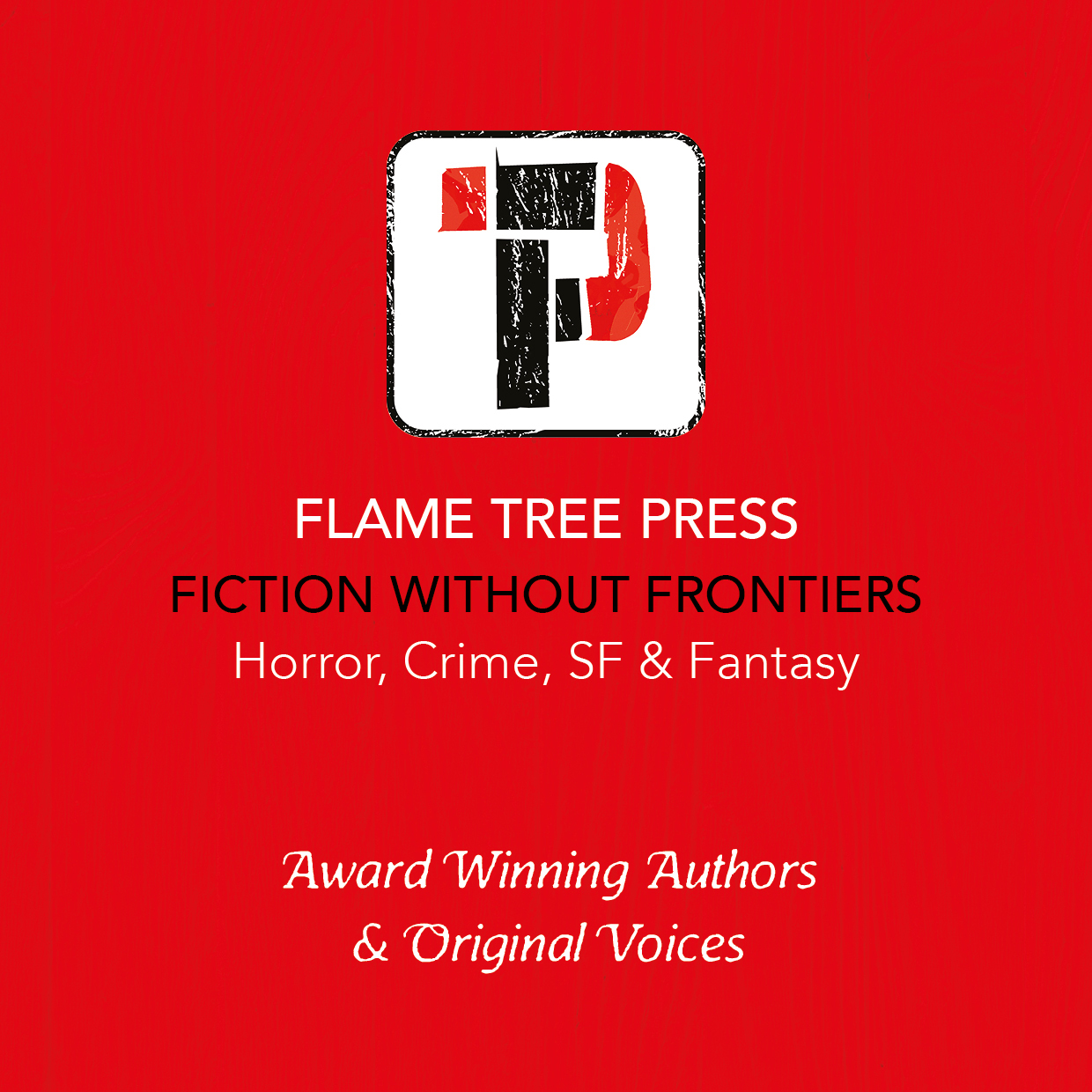 Gunslinger Witch is supported, in part, by a grant from the Delaware Division of the Arts, a state agency, in partnership with the National Endowment for the Arts. The Division promotes Delaware arts events on DelawareScene.com.

Daydreaming as a profession

Daydreaming and then, maybe, writing a poem about it. And that's my life.

A blog full of tips, inspiration and freebies!

Funny Blogs With A Hint Of Personal Development

Author of fantasy, science-fiction and paranormal.

A Blog About Writing

Beyond the Crypts and Castles
Mormon Detective

Just hanging out with my imaginary friends